Donohoe pledges not to spend more as corporation tax brings in €3.1bn haul in month

Donohoe hits out at Grealish for Nigeria remarks 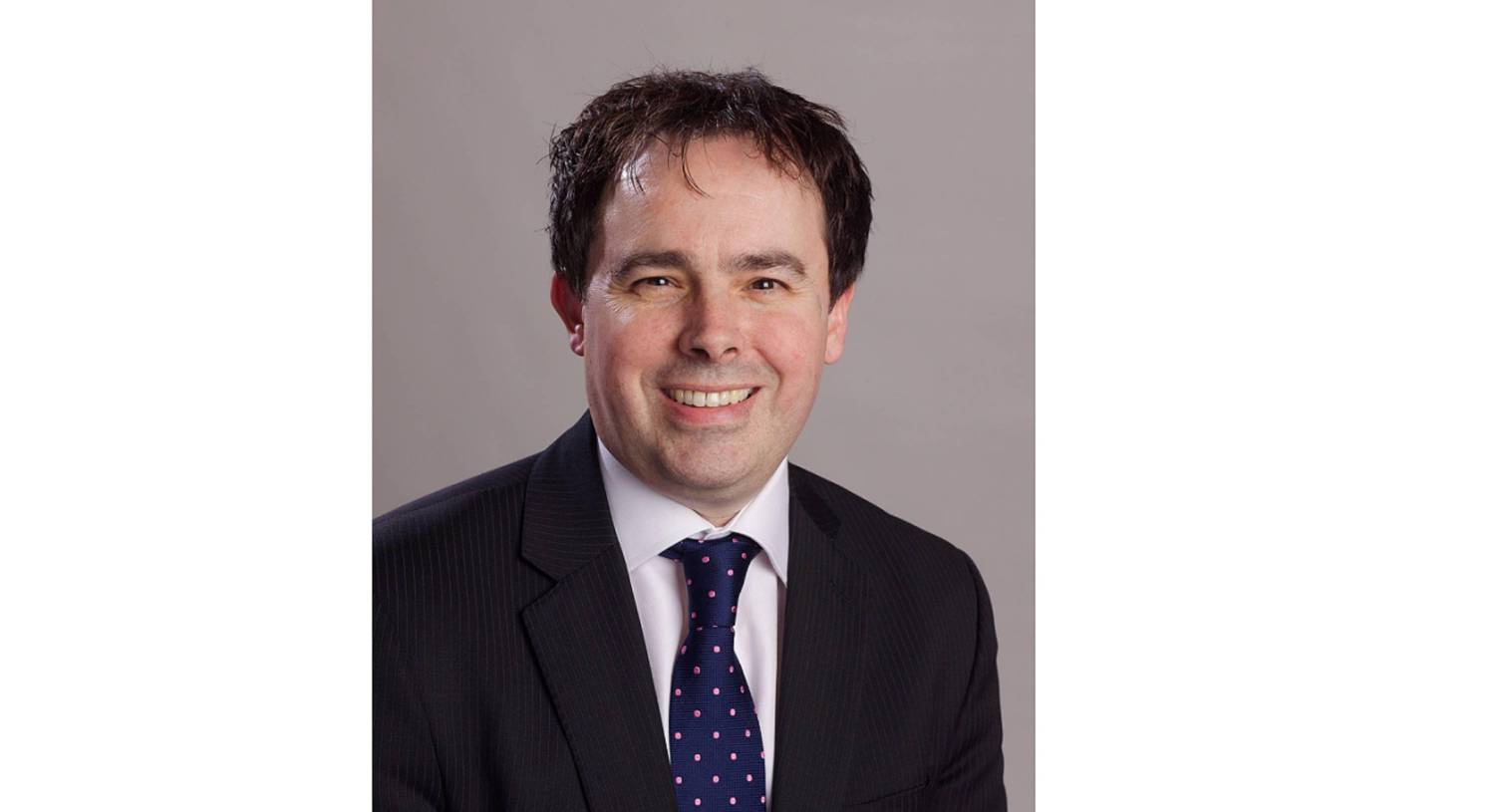