University of Limerick students should be refunded for rent, governing authority recommends 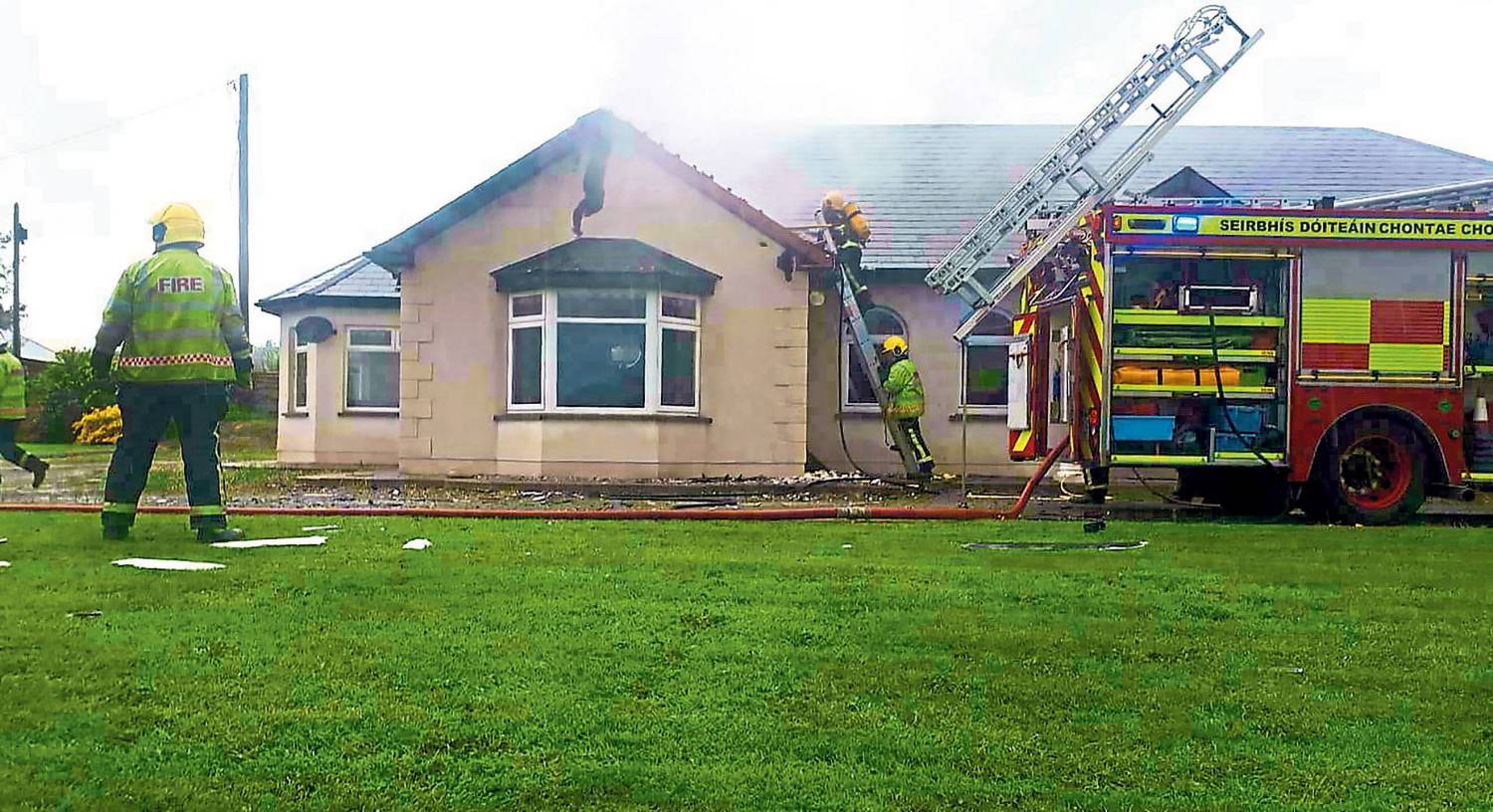