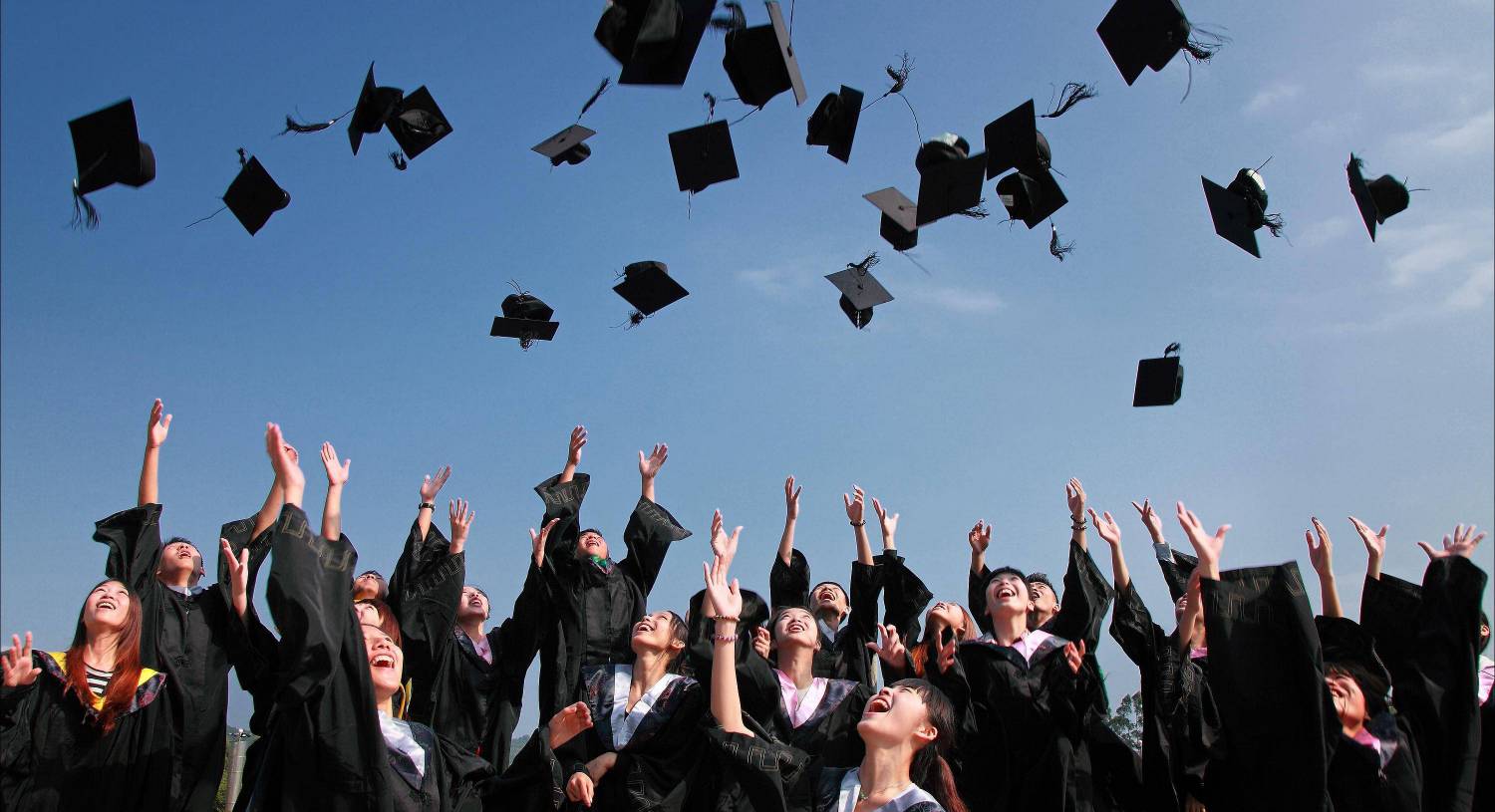 17,000 new places made available for those looking to upskill in response to Covid-19 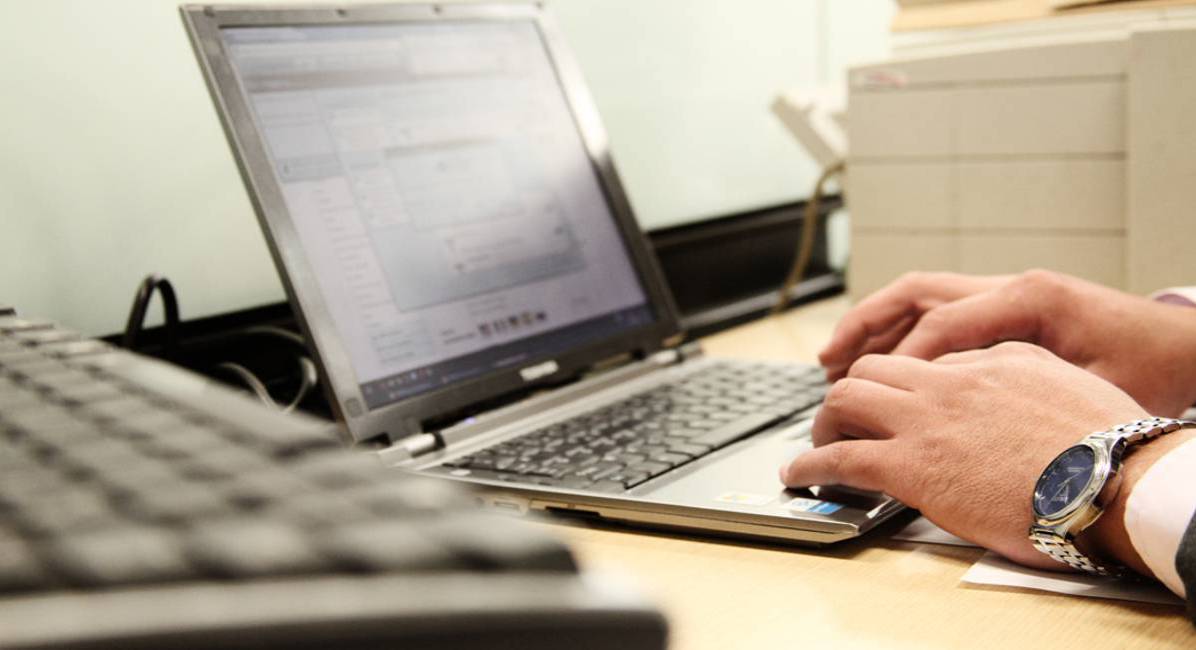 Ireland's unemployment rate was more than 26% in May