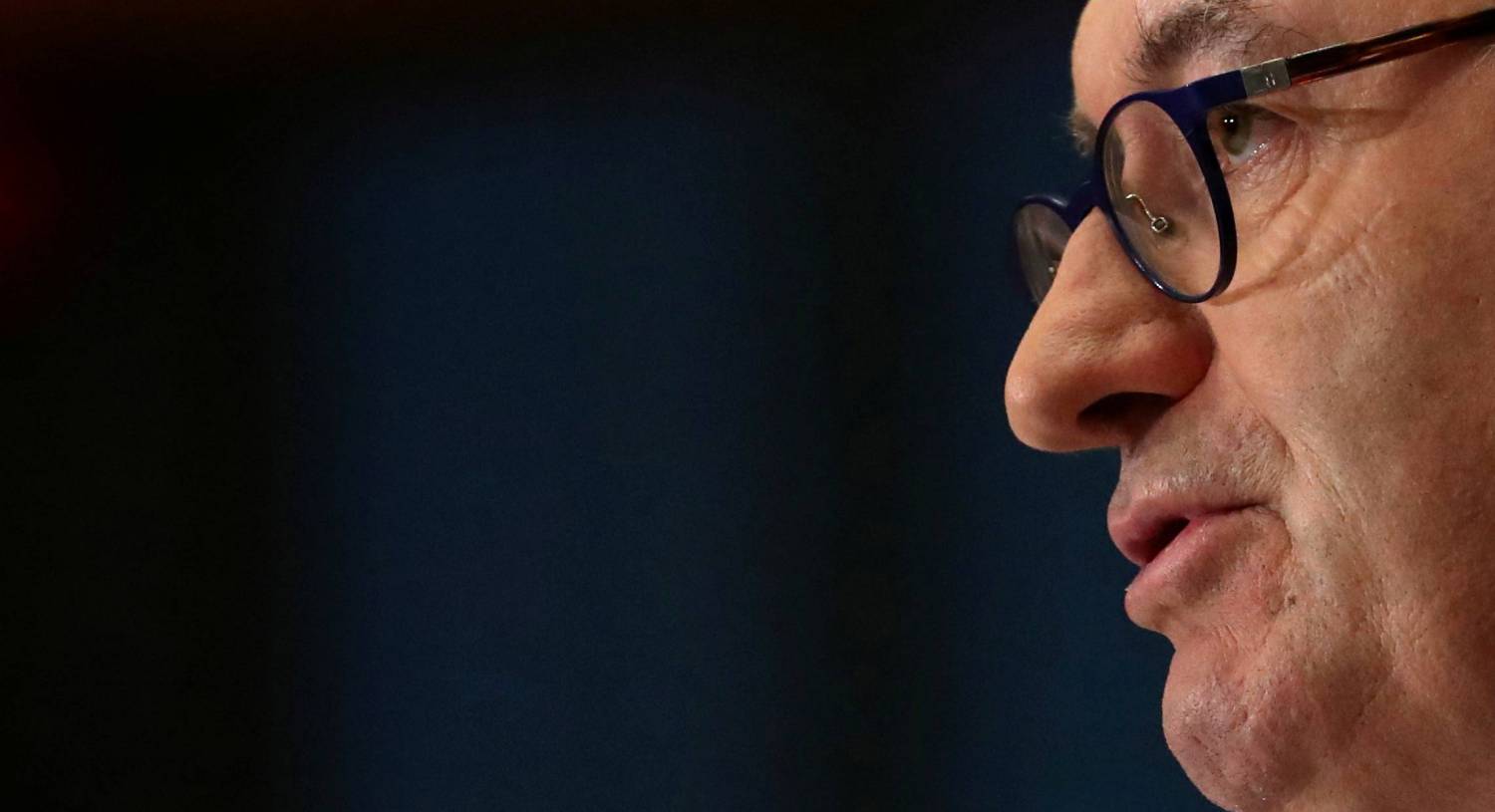 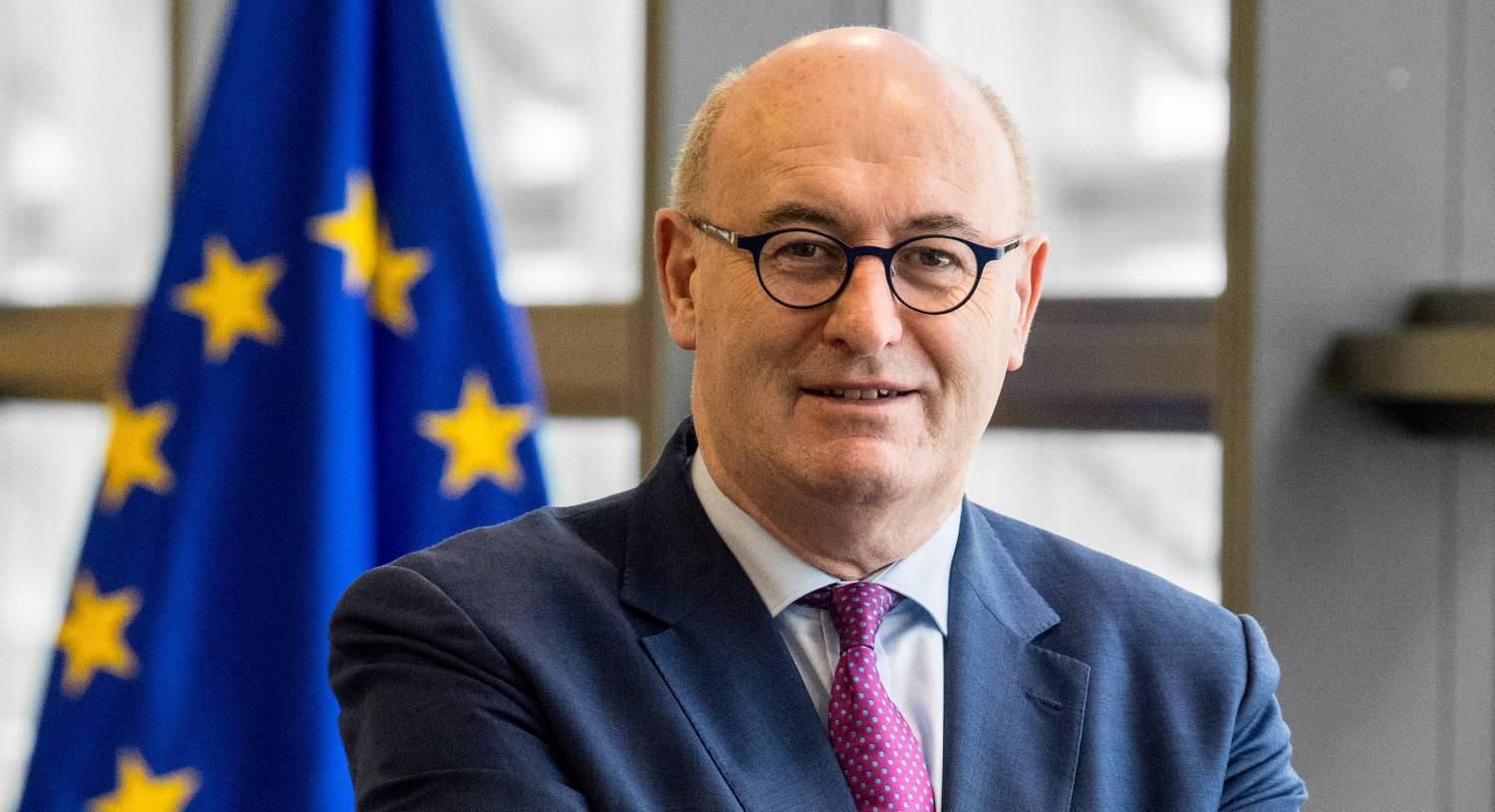 Boris Johnson: UK-Australia trade deal can bring us closer than ever

China cuts tariffs on £57.8bn of US imports in trade truce