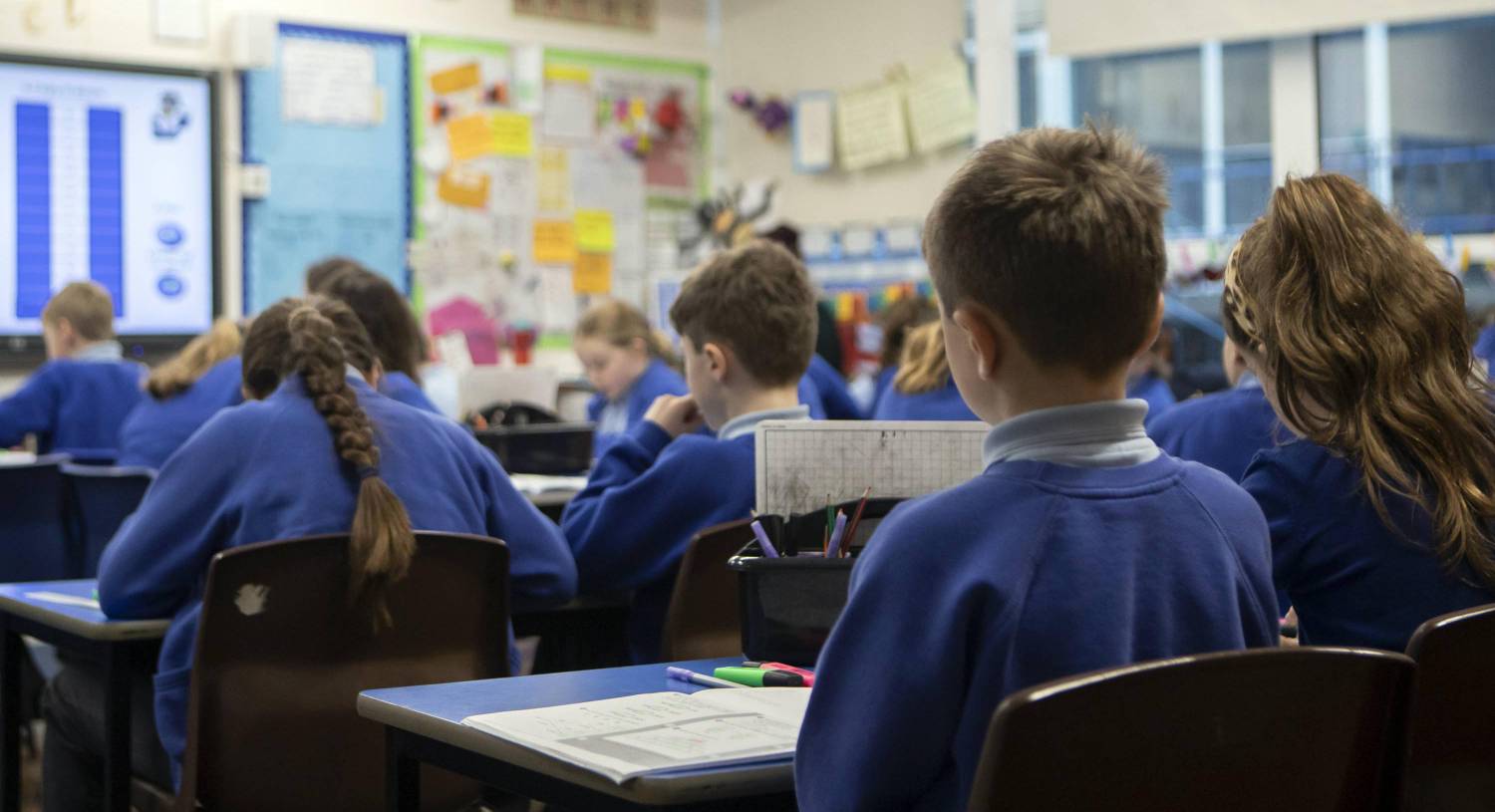 Stores in Ireland not impacted by Boots plan to cut 4,000 jobs