Home»business»CORONAVIRUS
Shares in the tobacco and cigarette industry have surged despite the Covid-19 crises. Picture: Eva Hambach/AFP via Getty Images 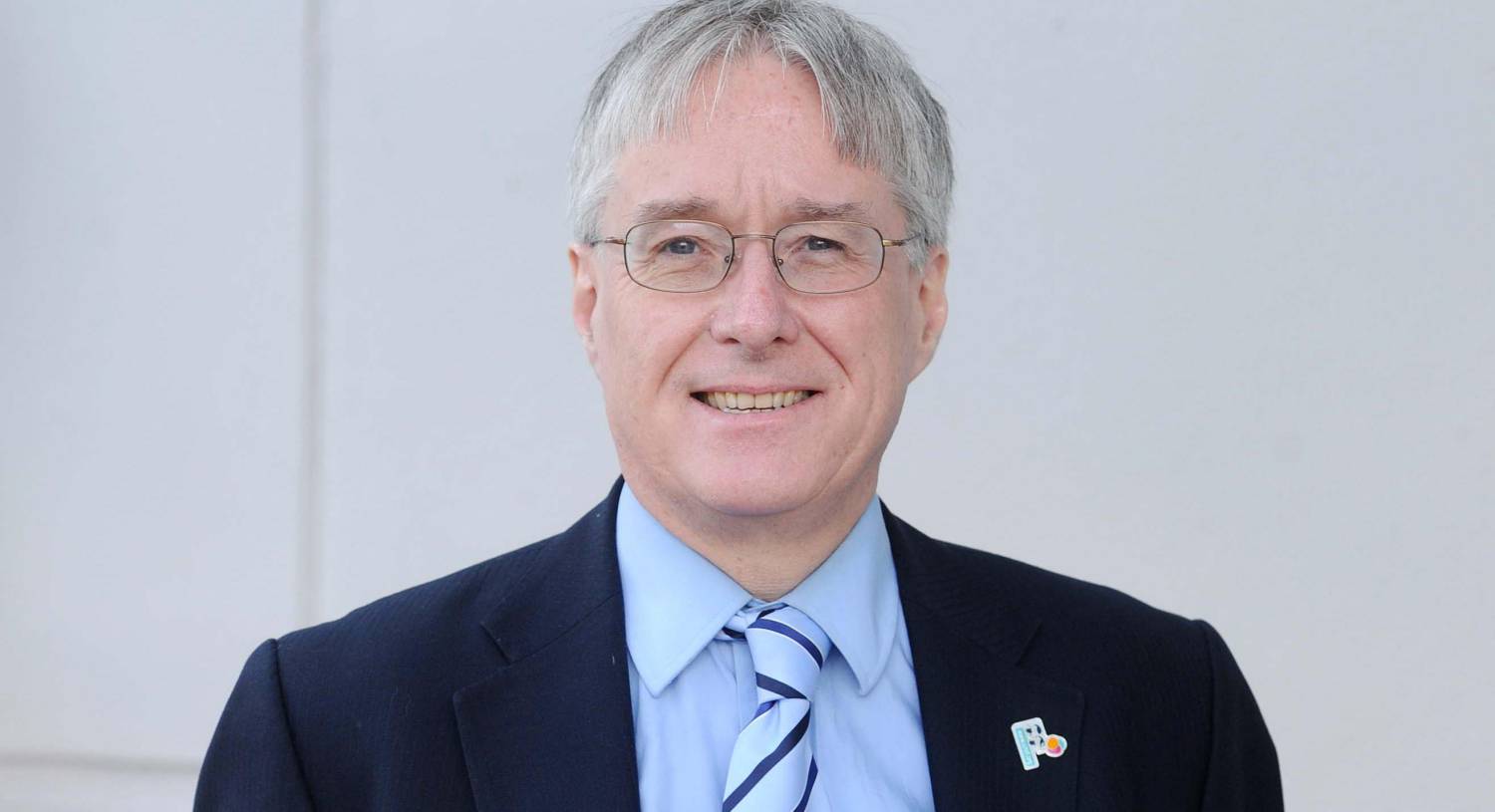