Home»business»CORONAVIRUS
Fáilte Ireland has said that the timing of the coronavirus is very challenging for the sector due to cash flow constraints. File pictures.

Coronavirus wrap: Warnings over football’s future due to pandemic 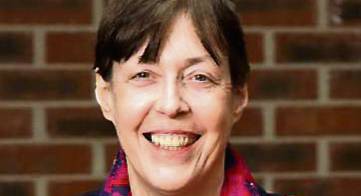