Home»business»CORONAVIRUS
Chef JP McMahon: ‘It’s supposed to be insurance against closure, but when we close, we get nothing.’
By Aine Kenny
Sunday, April 12, 2020 - 12:06 PM 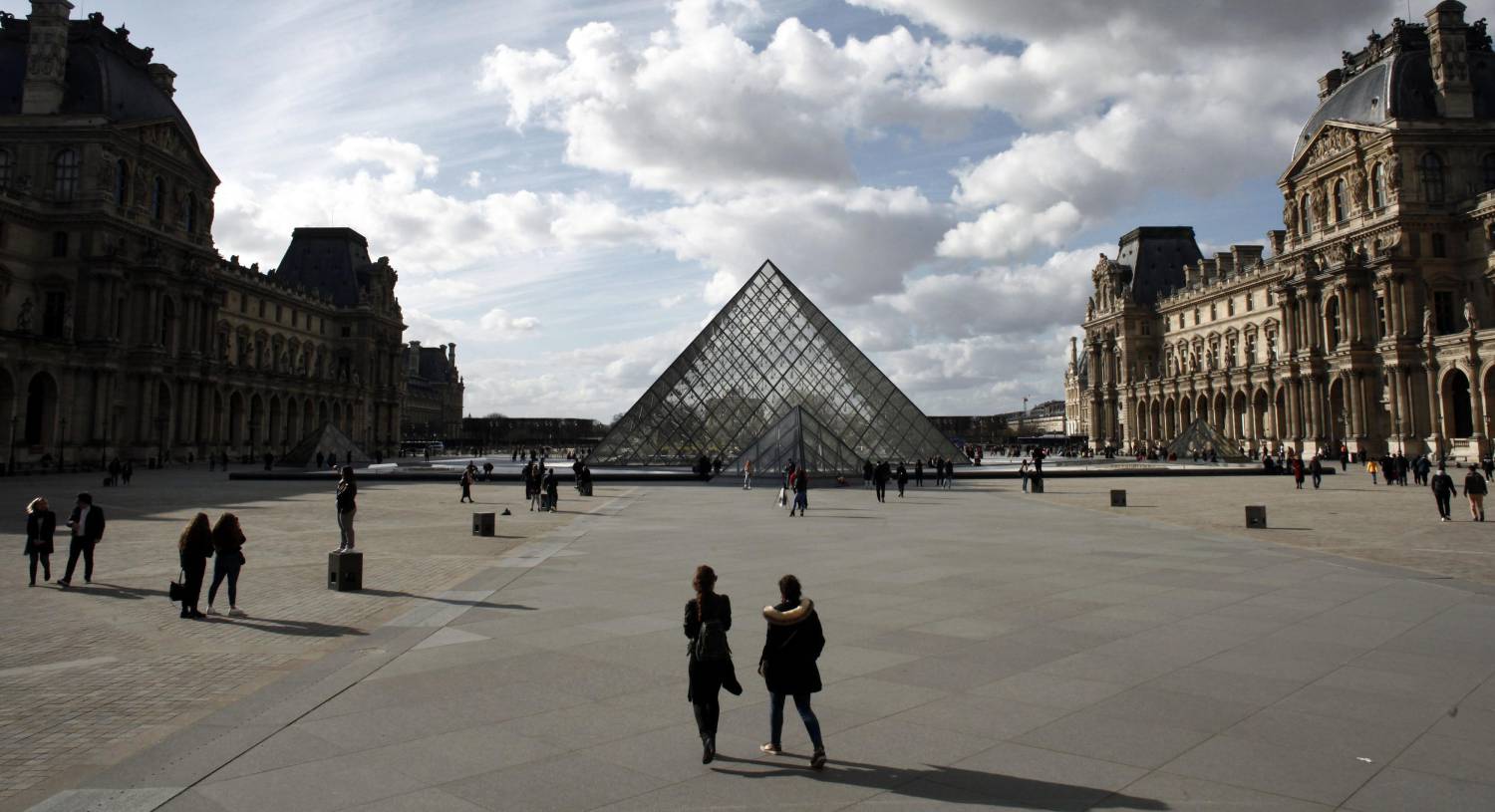 Is Europe over the worst of the virus? 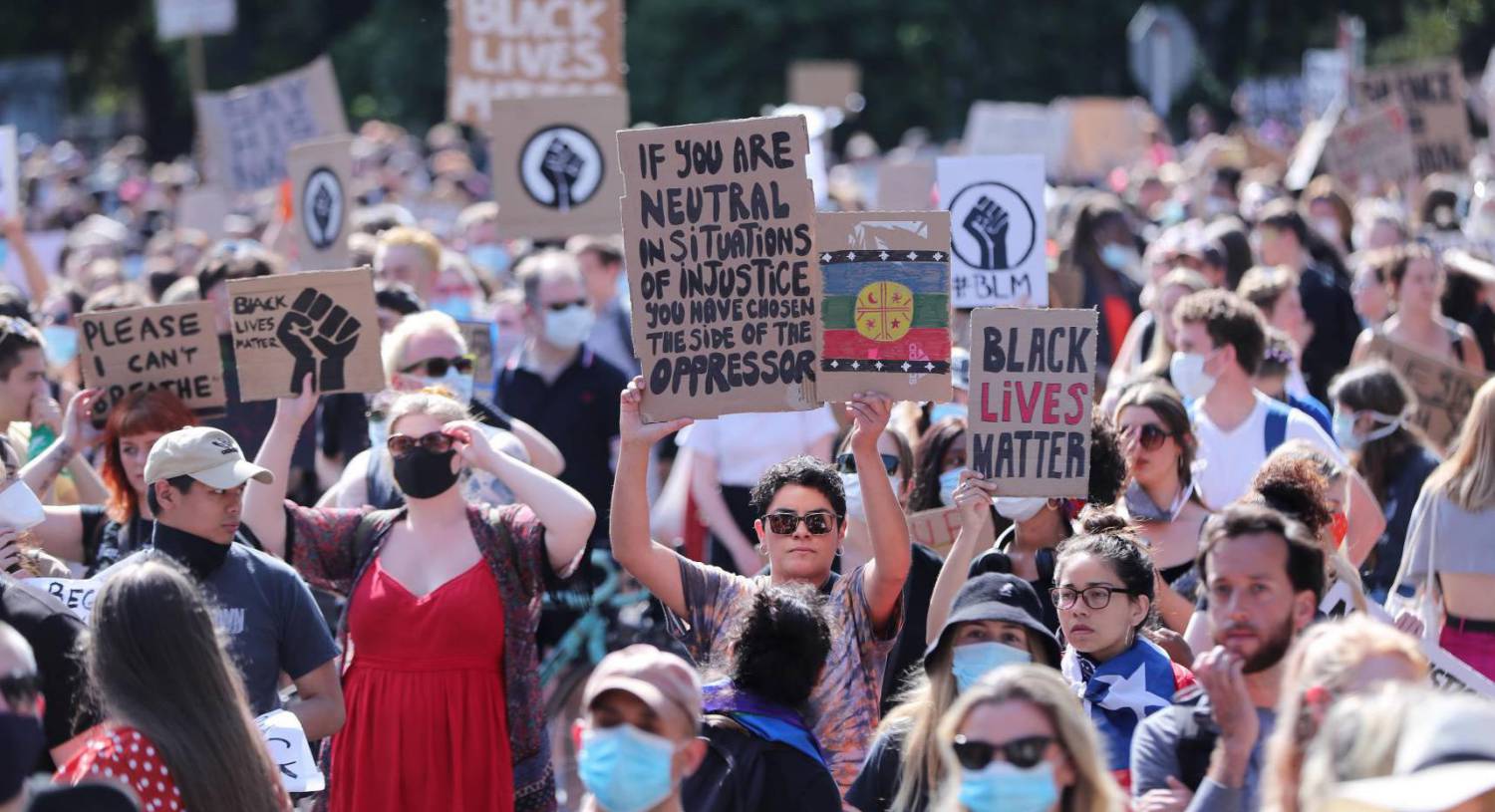 'Not the time' to attend mass gatherings, warns Holohan