Home»business
The analysis shows that the top 10 payers accounted for €4.4bn, or 40% of the €10.9bn in net corporation tax revenues flowing into the exchequer in 2019. 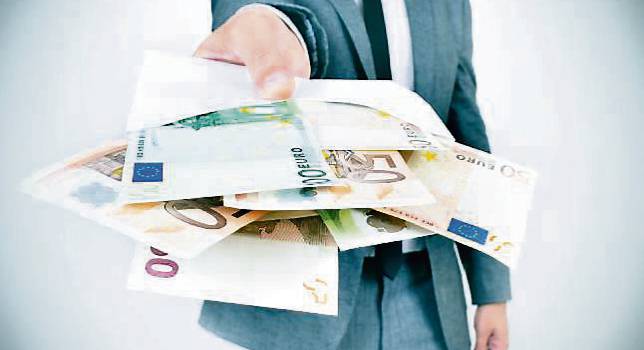