Julie Jay: Glam mums in the playground inspire me to start matching my socks at least 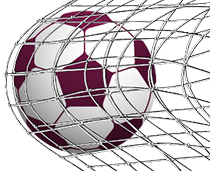 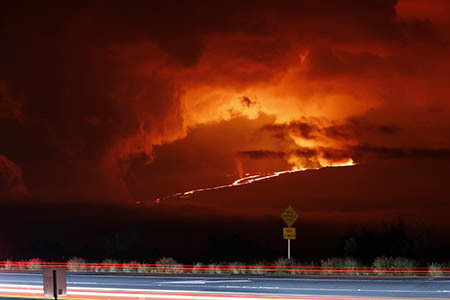 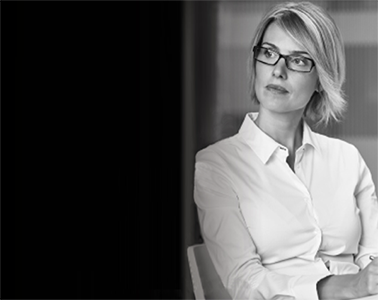 IS IT TIME TO MAKE YOUR NEXT CAREER MOVE

To check out roles from a range of companies